"...the primary function of written communication
is to facilitate slavery." 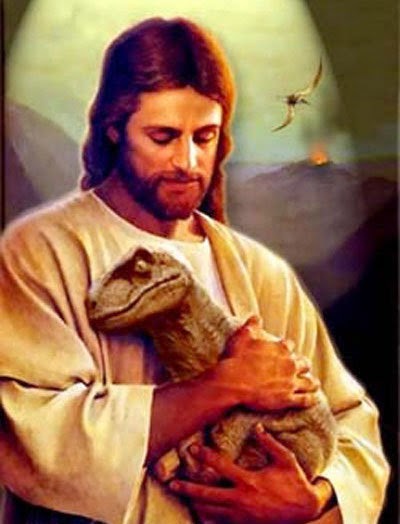 The question of origins I abandon; if poesy once anteceded polis (as I still somewhat suspect), it does no longer. My question, as it were, is then how the poet and the sovereign relate. Are they identical? as Shelley defended; or are they antithetical? as in Plato. Or, as Shelley was also a major Platonist (and as Levi-Strauss would further suggest), does not their antithesis only cloak their identity? And perhaps their identity cloak their antithesis, as such, as well? I never know, thus am always forced to uphold a multitude of logically inconsistent ideas.
Posted by Max Clark at 1:01 PM