by Devlin Grunloh and Maxwell Clark 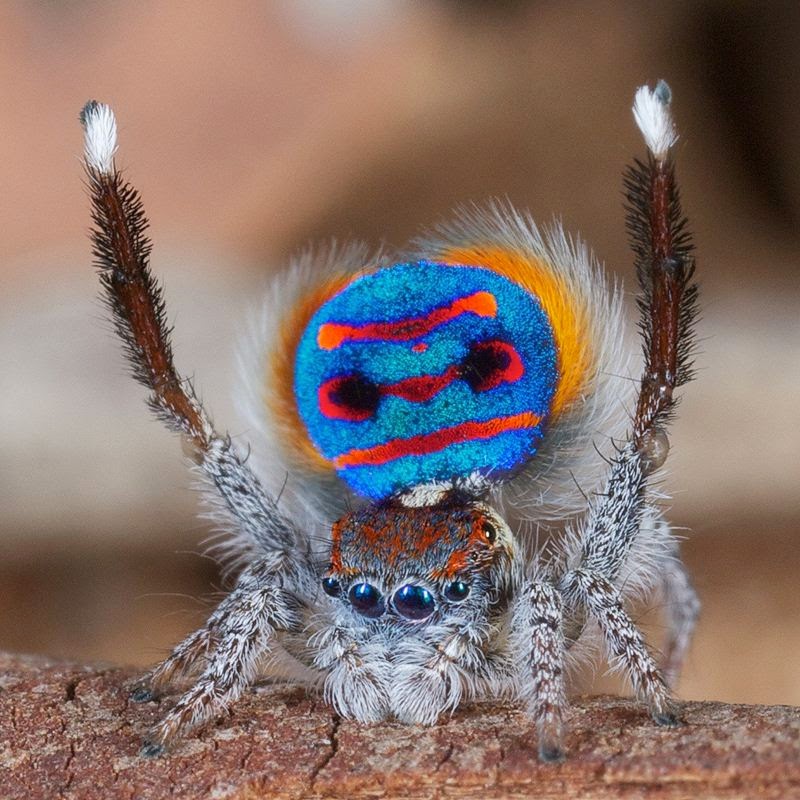 "Verily, I swear, tis better to be lowly born,
and range with humble livers in content,
than to be perk'd up in a glistrning grief
and wear and a crown of golden sorrow."
---Shakespeare, Henry VIII, Act. 2, Scene 3

1.
Kenneth Goldsmith's (Kenny G's) genius is not appreciable on an otherwise than secure legal footing.

3.
Despite the de facto racism of any state autopsy report, merely performing a reading of them does not implicate the reader of its same racism.

4.
Kenny G did not write Michael Brown's autopsy report, he read it, out loud. If reading the report itself implicates the reader in its racism then everyone who reads it is also a racist.

5.
Authorities are unique and singular, are individuated, and are in every sense separate and apart in responsibility for the texts they create. K-Gizzle did not author Michael Brown's autopsy report, therefore he is not guilty of any racism it may or may not contain.
Posted by Max Clark at 3:43 PM