Nobody Not a Restless Static Deathliness Fugue

"Objects projected on a screen are inherently reflexive, they occur as self-referential, reflecting upon their physical origins. Their presence refers to their absence, their location in another place. Then if in relation to objects capable of such self-manifestation human beings are reduced in significance, or crushed by the fact of beauty left vacant, perhaps this is because in trying to take dominion over the world, or in aestheticizing it (temptations inherent in the making of film, or of any art), they are refusing their participation with it." 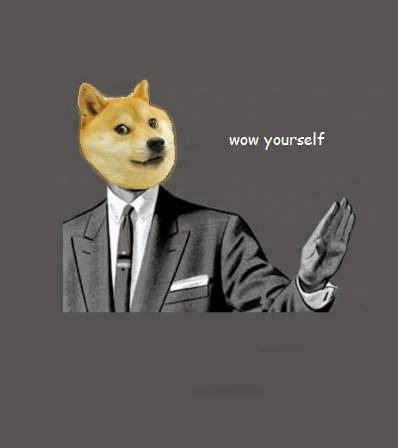 O that beauty ever meant oneness attained,
As it does, in its children, in the consanguinity
Of the living, their hearth-circles each alone,
Plus whomever does thereafter inward come,
As even perhaps beforehand build, and so on,

Each of all are bastards
Of an imperial ilk.

(((Of whose need is my philosophy addressed from and to?
Anything I write is precisely as beautiful as I am already.)))
I wither to continue this deathliness fugue, it is
Already sapped the pith and core of my inspiration.
Around me is the trauma of death.

”acknowledging trauma is a political responsibility insofar as this entire nation and continent bears the traces of a traumatic expropriation of indigenous peoples living-spaces by European settlers. etc.”