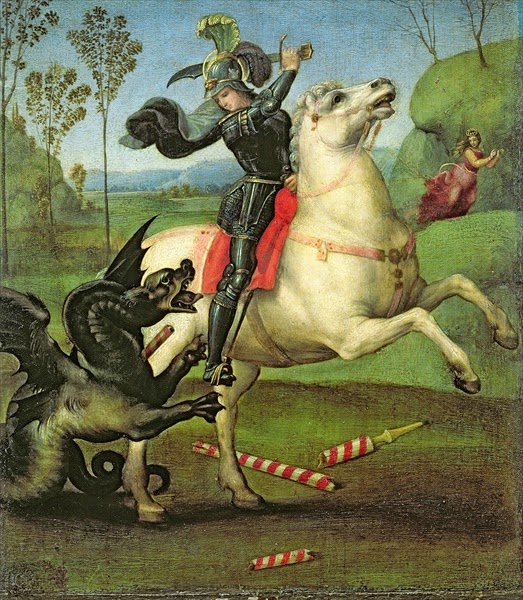 It is not by chance that the theoretical relation has been the preferred schema of the metaphysical relation. Knowledge or theory designates first a relation with being such that the knowing being lets the known being manifest itself while respecting its alterity and without marking it in any way whatever by this cognitive relation. In this sense metaphysical desire would be the essence of theory. But theory also designates comprehension [intelligence]---the logos of being---that is, a way of approaching the known being such that its alterity with regard to the knowing being vanishes. The process of cognition is at this stage identified with the freedom of the knowing being encountering nothing which, other with respect to it, could limit it. This mode of depriving the known being of its alterity can be accomplished only if it is aimed at through a third term, a neutral term, which itself is not a being; in it the shock of the encounter of the same with the other is deadened. This third term may appear as a concept thought. Then the individual that exists abdicates into the general that is thought. The third term may be called sensation, in which objective quality and subjective affection are merged. It may appear as Being distinguished from the existent: Being, which at the same time is not (that is, is not posited as an existent) and yet corresponds to the work plied by the existent, which is not a nothing. Being, which is without the density of existents, is the light in which existents become intelligible. To theory as comprehension of beings the general title ontology is appropriate. Ontology, which reduces the other to the same, promotes freedom---the freedom that is the identification of the same, not allowing itself to be alienated by the other. Here theory enters upon a course that renounces metaphysical Desire, renounces the marvel of exteriority from which that Desire lives." (E. Levinas, Totality and Infinity [A. Lingis trans.])


Having typed out this above passage again myself---of which I am yet nowise (but very remotely or insincerely) therefore the author---and this, although in keeping as rigorously as possible with (or within) the gist of K. Goldsmith's most recent "theory" (see: 'I Look to Theory Only When I Realize That Somebody Has Dedicated Their Entire Life to a Question I Have Only Fleetingly Considered'), my readers may yet also register it as unfaithful of me unto Goldsmith's said "theory" to be, already so long hereafter and underneath my cited excerpt, contributing any further text to this document---and text, far moreover, which is, so far as I am aware, neither an exact, nor (it is much the same) objective, reiteration of any other ever yet existent. Although the actual textual influences which govern this, my thus, if only ever somewhat, "original" or "creative" writing---such as Levinas, for one---inform my own unique authority over this likewise peculiar text with the indelible mark of repetition---repetition of their (my influences) otherwise and anterior texts---it is also precisely this (their) repetition which establishes, if ever only more or less, our difference, or my creative differentiation from them: just as the first time gone around a circle is different than the second time around the otherwise same one. Repeating old texts creates (more or less) new ones, and this creativity of repetition goes for Goldsmith as much as it goes for Cicero or Aristotle. Goldsmith, as such, is creative---and arguably very much moreso than anyone (even him) is yet aware. My most urgent issue with his "theory", if you will, however, is how it, in the worst and most rhetorically bombastic tradition of Modernism, utterly, often even absolutely, denies the creative repetitions of his antecedent, or rather, ancestral authorities---as if Cao Xueqin did not know how to "sample" other texts, or Homer had no sense of his "unoriginality" in drawing upon the already long-apparent mythical stand-bys of his culture. Goldsmith himself isn't doing anything new, that is---although, somehow, one is always shocked to find him upholding the obverse: that his "uncreative writing" is somehow (as though by a wantonly delusive abuse of dialectics) also the most creative writing ever conceptualized in history. But no, the modern world Goldsmith so exceedingly believes is perfectly novel and totally surpassing and absolutely "dis-placed" is just the forgotten history, or botched translation of the ancient world's same old textual horizon, as it were. Creation is never ex nihilo; even God's word was preceded by formless waters. Goldsmith's awareness of the truth of (said) creative repetition is, at best, very inconsistent or lazy (as, indeed, heavily affected by boredom). Were his "theory", of "uncreative writing", merely obeyed with more rigor, as such, perhaps it would lead him to spend less time proscribing against entire epochs of past textual culture as unfit or inadequate to his exclusive or "displaced" conception of modernity, and so on, and on ..., if only with far fewer unjustly judgmental or "snap" dismissals of others cultural expressions, also so many grandiose "solutions" to so many social and political enigmas, as many otherwise herd-gathering slogans, and much otherwise disgracefully "free" or irresponsible behavior.

"Unfortunately 'creative writing' is very much alive, but I’m doing my best to try to kill it." (K. Goldsmith)
Posted by Max Clark at 8:59 PM