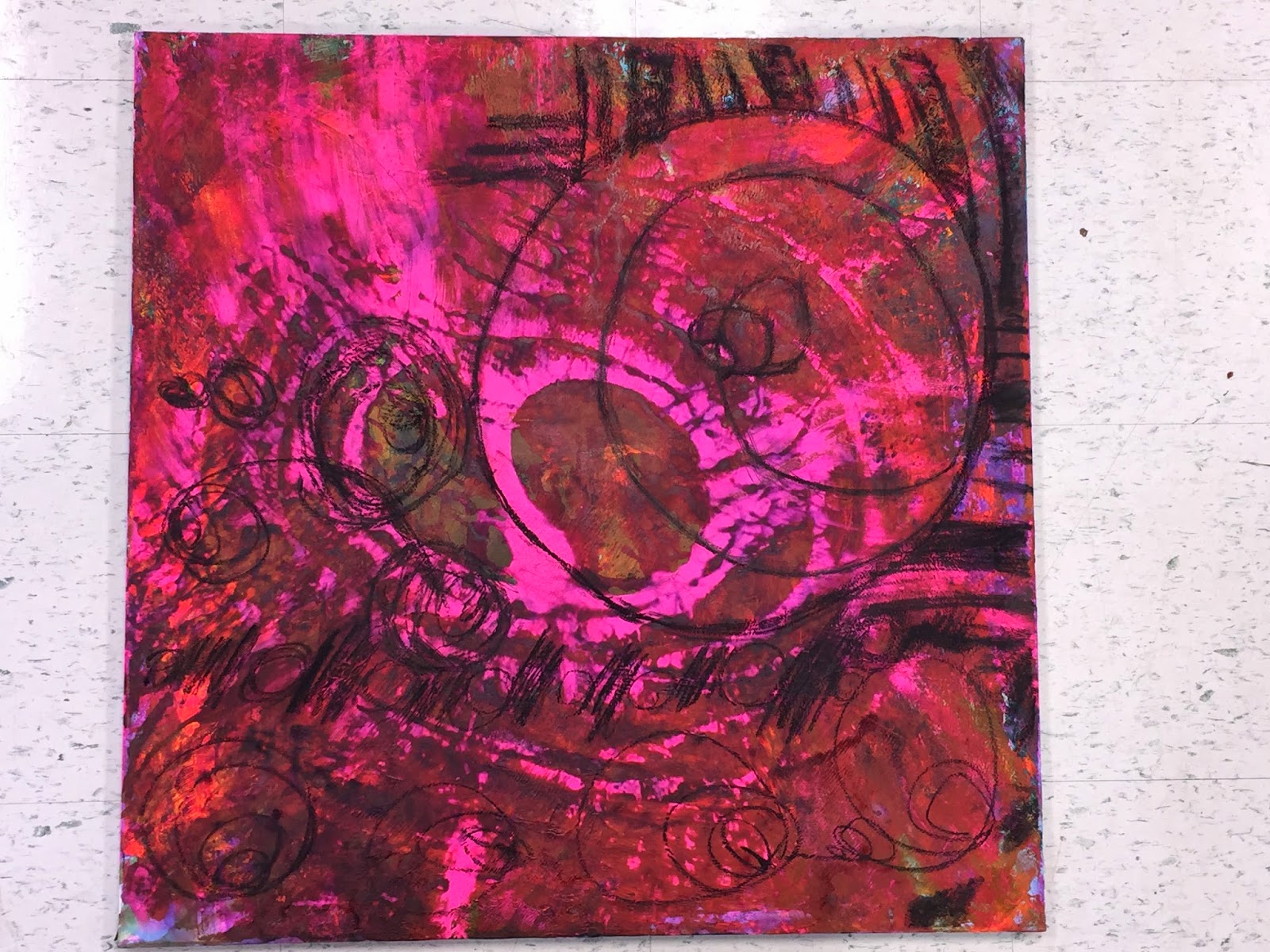 “[…] each several stone,
With wit well blazoned, smiled or made some moan.”
—W. Shakespeare, A Lover’s Complaint

Who responds when you talk to a rock?
Isn’t it then just your own echo? (((As always?)))
Poesy is the condition of all Science.
Capitals dignify, ELEVATE.
THEY even suggest somewhat of an inferiority complex: “LISTEN!!!”
Please hear me when I trace out my most silent speech, especially
When even locking my typographical behaviors into a solely lower-case mode
Is never nearly as quiet enough.
You would never believe the static, the interferences,
The signal loss, the material erasures, in all of the more indirect genres of faciality—
Such like literature, unless
You just heard me name them so for you.
So you're welcome. I would be Socrates
And ask no fee for these my services too.
I am so cute—let’s flirt sometime.
I flirt with unique persons alone.
And such is my sexuated identity: a uniqueness, a unicity.
Thus also a “non-identity” or refusal of the identarian
Imperative.
IDENTITY (is) DEATH.
My most proximate regional science now is Urbanism.
Imagine a non-Marxist social geographer who borrows heavily from
Marx. As too well-read in Marx, thus also no Marxist. This, I further
Believe, is how Marx himself behaved contra his influences,
Consciously and otherwise—he never identified
With even his most glorious heroes,
Never took on their names as his own,
Perhaps as too ruthlessly ambitious and grandiose
To not judge anyone’s ideologies elsewise than his as
Unclean, i.e. to be Denunciated, Abused, Murdered.
Marx, in my abnormally rigorous reading of his addictively
Apocalyptic, and so also Paradise-mongering
Rhodomontadist Rhetorics—of denkverboten (“mind-crime”), and
Its paranoiacally restless exclusivity of micro-herd
Totalizations, or Utopias.
Finitude is the actualization of an infinite grace.
Finitude murders the face of the Other: as the Other is
An ambiguously restless and irrational facing of
The absolute enigma
Of her absence in his presence.

The otherness of a rock
Is that its each aspect is to us
As delineated by our society of language.
Madness is a language of one, is freedom, power.
Psychotic expressions thematically derail often bc.
Of certain characteristic neurological mutations of our
Most novel and delicately abstracted frontal
Lobes—
Schizophrenia is NEURAL EVOLUTION....?
“Yo, fuck y’all—everybody!” —O.D.B. (rip)
Aggressivity and trauma are part of our ancestry as wild
Mammalions and vertebrae and
Chordate life-systems.
Death-Trauma cannot forever be suppressed or else
Cancer?
Psychosexual repressions inculcate cancer into sexuated populations?
A loveliest doubiousness to suspend, this.
I believe because belief permits me the non-formal logics necessary
To overcome the psycholinguistic oppression of
Principles of Reality, or “Phenomenological Norms”, aka the
Heavily-Inhibited Perceptiveness of a Banalized Lifeworld.

My teachings emanate from the anarchy of Infinity.
A rock cannot respond to me when I name it,
Unless I also use my hands.
Ambiguity’s terror is such that any critique reflexively criticizes
Itself foremost, in an inescapable conflation of itself with its critical
Object.
Learning who someone else is is perfectly impossible,
But the sentences of justice are maximally judicious, never judgmental.
Insert quote from Henry James preface on mannerisms as
The novelistic analogue of methods.
Books of poesy are good if also novels of
Their author’s own protagonism.
A fictional novel is insincere data
Until it is the face of social Authority,
Or reverts into an essentialist speculation upon itself.
Rocks are voodoo dolls, except of friends or lovers,
In the panpsychologistic totalitarianism
Of we earth bones.

If rocks don’t dance, how can they be a
Face?
I chuck pebbles into the ocean’s languorous maw;
Observe their many trajectories.
Each of them is a one-way return forward from
The One;
—Their late plunking into the seas
Is merely exemplary.

I've never assimilated myself into these rainbow-ostrich territories before.
Science opens the book of Nature
By closing the book of God
—Although as written into a holy canon
Science alone abides—and grows of its own
Fecundity in decomposition.

Geopsychologism is a symptom of deviance, that is,
Of oppositional defiances to a very narrow set of norms
Surrounding the status of inanimate objects
And the claims of ideology on creation.

Creation itself may well be but the retrojection of
An ideation, but the question for this primordial ideation is then
How much it actually believes in itself? Enough to
Uphold the ultramaterial pre-originality of its creation?

Dancing is
Bodily intelligence.
C’mon let’s boogie.
Now let’s preen.
Now let’s preen.
Now let’s boogie,
And preen,
And boogie,
And preen,
And boogie-preen,
AH!@
Expressivity as the criterion of intelligence—or eloquence, lucidity.
I cherish no nemesis with my Other.
Infinity is a cruel frailty and a sublime terrorism.
Conditions produce ideas that organize new conditions.
Apocalypse is never now.

The nonsense of measuring infinity
Is somehow responsible for our essential showing forth
As a built environment.
Even animals act civilized when set safely within the bounds of their habitual life.
I am that greater glory of our infinite confederation of nations.