The Dumb Mystery of the Stupid World 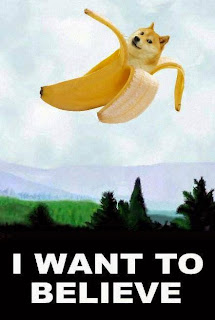 I am born of creation to do things as myself.
The grammar of creation is not essentially this one.

The most interesting element of this composition was how it was composed, the editorial and thus grammatical interstices of its revision, and so forth.

There is the madness of slavery, and then how it murders off almost all otherwise doubtful reasons.
To be unproductive anymore is then as to be a reasonable God.
The lure of death, of slavery-madness, how it poisons life.
I do not detest anymore poetic innovations in the formatting of literature.

I am always erasing my wish-statements, right at their bud.
But my wishes are also of the fund of my obedience to externality.
I wish never to make wishes otherwise than I do.
And so the pallid armature of “what is” descends so.

Do not never again say anything that is coming into saying.
This is beyond such timid hermeneutic anticipations already, however.
It merely is in exception to any hesitations.
Even its hesitations are poolings of might.
Intentions are ephemeral distractions from it (this).
This is thus the root's flowering, as you will.
Neither gust nor breeze of direction is very central unto it.
It comes as it goes, but not without folds of trepidation, yet is itself unfolded only in between these.

Time is my flowering birdsong, drink of it when you may.
Too many sentences are begun without much of any pre-recognition of their final import.

How the real is open, too open to be much ever obeyed.
The self reels itself in and away from the real, hoping to recreate the real in itself.
As it does, except for the infinite interval between reeling away and recreation.
The scent of apples on the teeth.