A Teaching From About Stein 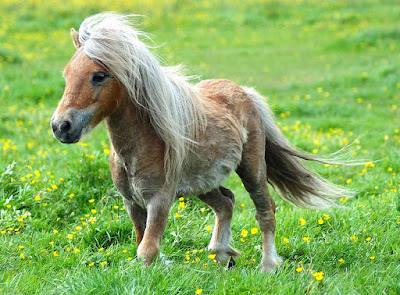 If these letters that I have made written here just for this place alone were only good for what they looked like to anyone else and only that alone, then what can they be really good for? Not even much for looking at is what. The prettiest and most delicately loveliest bird-music of speaking out a new opening life and it up from under its long hushing-up is what she had written down so perfectly well and it is still very good. The special person whose very musical voice was that of whose I just said it was and she was just starting to come out into the opened places of outer-life and outer-world peoples is what she was and was making her doing so good and unlike so many others. She was ever and ever and ever again getting herself out of her closed-in small past and past lives that locked closed inside the inner-rooms and shut-up houses. And ever was she out-going and out loud gone again into the opens and outer places. Her voice had its own set of past lives to it too and it was now more than ever much surrounded too by outside living people who could hear it more than ever before. The way she wrote then was with her same older voice from that of her hushed-in past and so her voice told her how to. It was louder now and again also too. But maybe only her same older past voices or voice was written down also because it is also that she had also gone outside to the talk of the unlocked places and elsewhere open spots and open peoples a lot more than some others who had still been locked-in into their shut-up hushed insides. And she had learned out there out among the many more outside people there that she could speak more loudly to them like as she once did hushed to herself too—but now also to them and among them in this way louder as well. Going outer more and ever more outside to the outside places so much was how she learned to write for them her inside hushed voice and but also to speak it out very loudly. So she somehow by a new miracle and coincidence of life got herself somewhat very much quickly out of the locked-up hushed-up insides of her past and went out to its open places enough to just belong there too. Then this outside wanted to hear more about her older locked-in inside and its hushed life that had almost perfectly no outside. So because she belonged enough to the outside then and so then she just wrote down then whatever of her talk was still left hushed inside of herself from the old insides and also the hushed inside of all of her old ancestral past lives and so on and so then also a little somewhat including also all of the old hidden talk hidden hushed-in inside every locked private room and quiet shut-up house. And this is just what I do really hear when it was there before me after she wrote it down for us.
Posted by Max Clark at 10:35 AM