Above Audience: A Critique of Intentionality 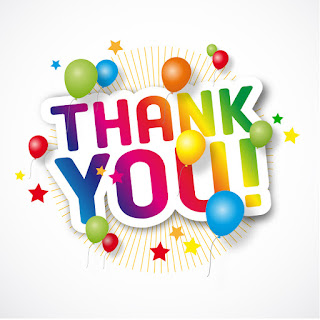 Intentionality involves the ruse of creating for others not merely external traces of who you yourself are, as all of creation is also this, but moreover creating traces of oneself that seem to have forgotten, in their attention being focused upon their audiences instead, that traces of oneself is all that one can ever create. Intentionality degrades the glory of the signal expressed by oneself unto others precisely in this forgetting of oneself, of caring more for others than for oneself—as if one could give them something other than oneself, something more like them and less like me.
Intentionality is the desire to control one’s relation to others, is a normalization of the self at the expense of others. But already I witness these critically referenced to forms of intentionality writhing so delicately into delineation before me as supermassively bleak. There can be no intentional abolition of intention, as the very act of its abolition would thereby also reaffirm its own endurance. The most I may do is witness myself, as herein, performing an otherwise unintentional mode of social relation—witness myself making this testament to you.
Intentionality isn’t even actual. In the absolute flow of creation, it doesn’t exist—the psyche is infinitely determined by its exteriority without exception. Intentionality signifies, not anything of reality, therefore, but rather its confusion in the psychic world.
Posted by Max Clark at 9:18 PM