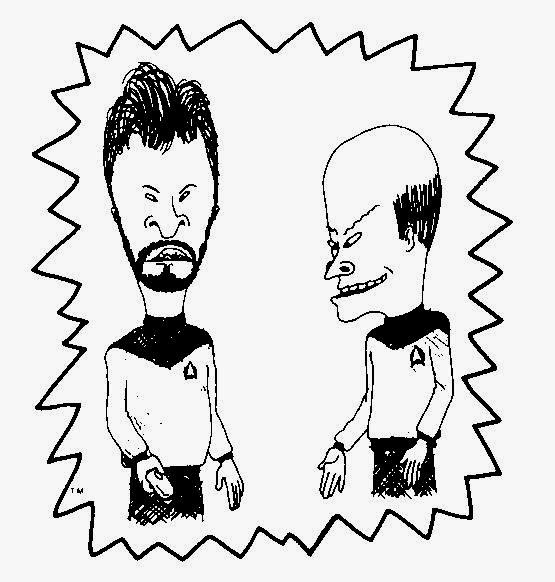 The unmarked spacings open
His unhinged boxes
Into a quivering       (((PERFECTION)))

Poesy, as creation itself, whose traces are sometimes called either painting or poetry (or…?), is a most apt—even adept—expression for the traces of Basquiat’s once living corporeity extant at this above said place and date, if not also otherwise. Basquiat’s poesy, then (or as it were), belongs neither to painting nor to poetry, as neither of these incidental genres (or formal proximities) are essential to him, nor his creation. And Basquiat (with or without his cognizance) teaches, or at least hints at, this inessential quality of genre to creation in his works themselves. Although it might at once seem clever to posit “how poetic in form are his paintings”, or “how painterly are his notebook’s poems”—such mere truths concern the exoskeletal remnants of his “dead labor” (or works) alone. The living creator of these “poetic and painterly” things, however aware and influenced by these same genres (plus…?), obviously felt the formal of laws of these genres were an injustice, or “forms of disrespect” to the infinitely non-formal responsibility of creation itself. He respected infinity (or “what is”), that is, more than any finite genre of its otherwise restless creation—as is just, for under the absolute authority of infinity neither is any finite structure (e.g., genre) sacred nor untouchable.
However much it might then seem that Basquiat merely mixed two or more genres (thus breaking “the [one] law of genre”) then, he—in his non-formal corporeity and real life as a creator—in his actuality (that is), only obeyed, and with a likewise greater rigor, the higher glory and authority of creation’s infinity. Basquiat, being also (of) creation itself, was thus also … perhaps … non-genre. Creation, as itself—(as) infinity, is non-generic. There is no ultimate genus of infinity, no fixed category under which phenomena might be specified (or classified as species). Basquiat was neither a painter nor a poet (nor a…?). Basquiat was (of) creation, a creator; as his creations testify.

(((As an end-note, or more prosaic instance of this essay’s poetic epigram, I note the astoundingly aformal releasement Basquiat had to “negative” or unmarked space. Certain of his more formal (often even alphabetical) gestures, when offset by his leaving their otherwise material supports unmarked in places (sometimes relatively massive), do something (or someone? Or more?!) special to their oftentimes blocky, if shabbily so, enclosures. The study of what Basquiat didn’t do, or never did, however, I leave to the future for now.)))
Posted by Max Clark at 2:33 PM